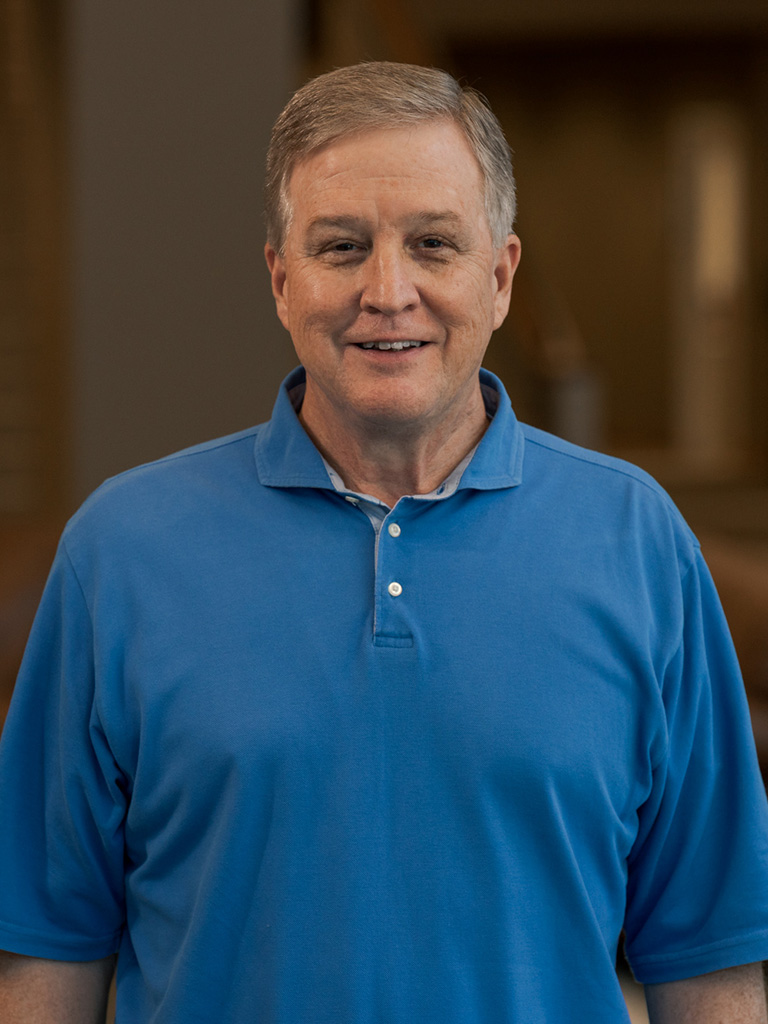 About our Lead Pastor

Tim McCoy has been the Lead Pastor of Ingleside Baptist Church in Macon, Georgia, since September 1989.

A graduate of Louisiana College (Bachelor of Arts degree in Religion, 1980) and The Southern Baptist Theological Seminary (Master of Divinity, 1983; Doctor of Philosophy, 1989), Tim has taught adjunctively at both his alma mater and Beeson Divinity School at Samford University in Birmingham, Alabama.

Named distinguished alumnus of the year in 2010, he currently serves as a member of the Board of Trustees of The Southern Baptist Theological Seminary in Louisville, Kentucky.